Yes, Russia or China Could Sink a U.S. Navy Aircraft Carrier. Here's How. 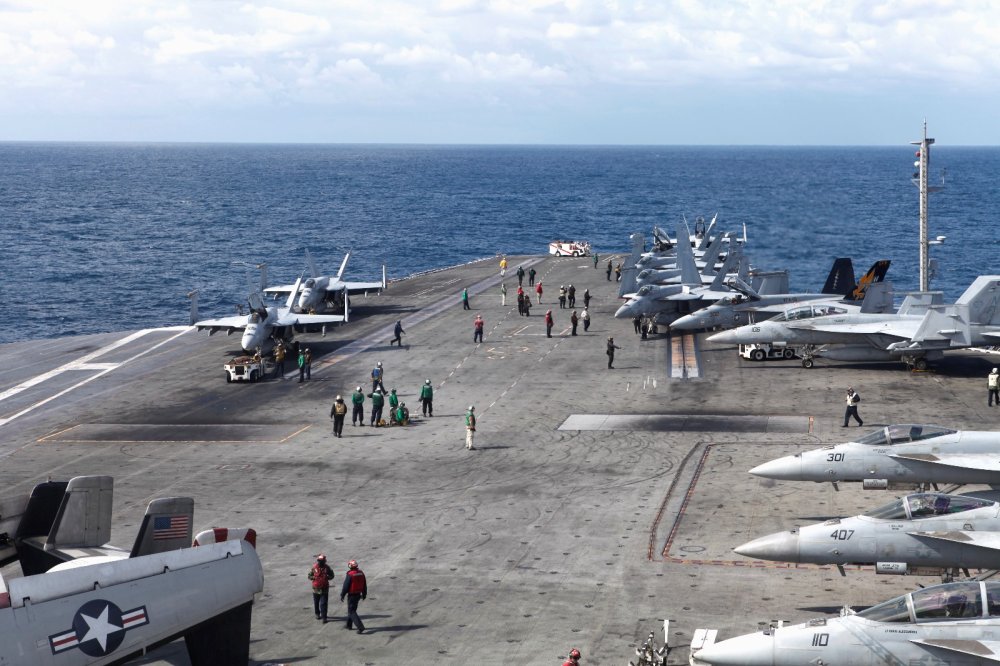 Robert Farley, a frequent contributor to TNI, is author of The Battleship Book. This article first appeared several years ago.