You Can't Miss: The 5 Best Guns Ever Made by Ruger 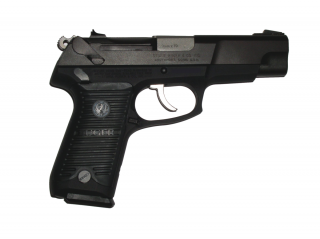