You Could Be a Sniper: With This Rifle Even a Novice Could Hit a Target 500 Yards Away 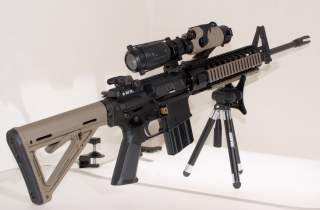