You Get What You Pay for with China's CH-4 Drones 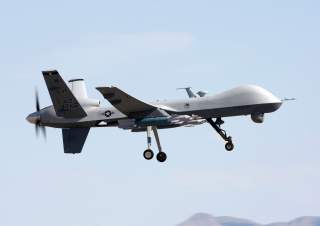 Key point: U.S. drones are better made and customers are learning the hard way that they are worth the higher price.