You Sunk My Carrier: How the Navy Could Sink China's New Aircraft Carriers 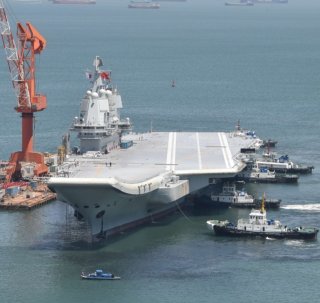 That carrier-killer imagery resonates with Western audiences comes as little surprise. It implies that Chinese rocketeers can send the pride of the U.S. Navy to the bottom from a distance, and sink U.S. efforts to succor Asian allies in the process.

(This first appeared several years ago. It is being republished due to reader interest.)