Before You Watch Netflix's the Irishman, Know This: Jimmy Hoffa Learned How to Live Forever 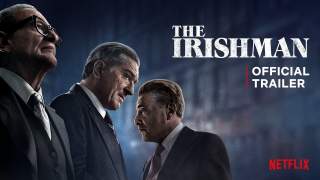