Your Air Force Is Dead: Why Russia's S-400 Air Defense System Is One of the Best 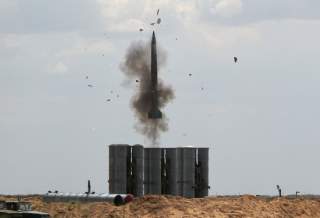