Your Chance To Be an Army Sniper: This Rifle Let's a Novice Hit a Target 500 Yards Out 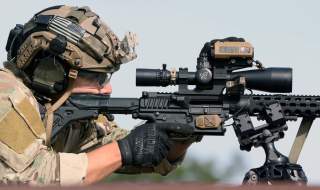