Your History Book Missed This: Was the Vietnam War Japan's Fault? 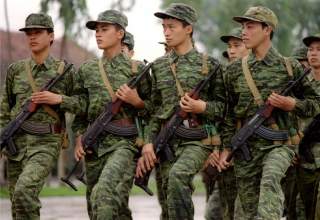 Key point: Tokyo conquered French Indochina but ended up destroying the institutions and people who ran the colony. This left France to try to pick up the pieces after Imperial Japan surrendered.