Your History Book Won't Touch This: What If Hitler Used Poison Gas on D-Day? 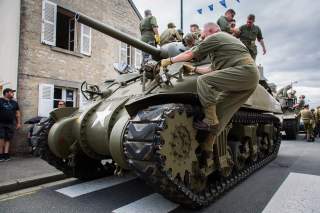