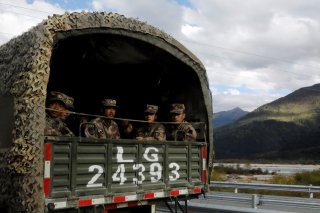 Here's What You Need To Remember: Fortunately for U.S. defense planners, the exoskeleton can't fly. Instead, it takes some of the work off of its human wearer's muscles - which can be useful, especially at high altitudes with little oxygen.