South Korea Is Working on a Stealth Fighter 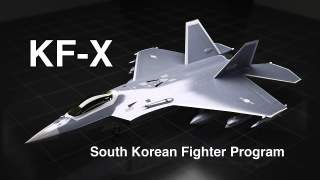