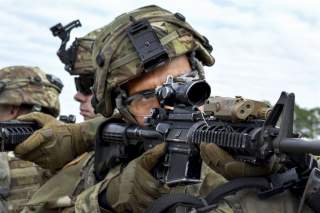 Key point: It was a desperate plan to slow the Soviet advance through postwar Germany.