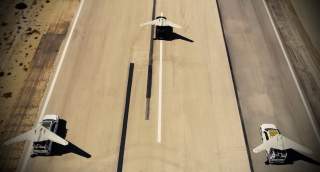 The question for policymakers in Washington and among America’s Gulf allies is how Iranian acquisition of robotics and artificial intelligence technologies might impact basic assumptions about Iranian behavior and alter the regional military balance. Iran’s military industries may not yet have developed or been able to field the robotic and autonomous systems that now populate American, Chinese, and Russian arsenals, but they may not remain far behind for long.