'Ulcer' Strategy: How Iran Can Wage War Against America On the Cheap 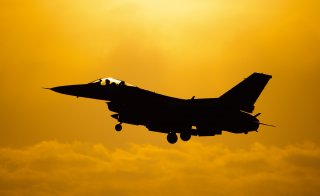