Misfire: These 5 Generals Were the Worst in U.S. History 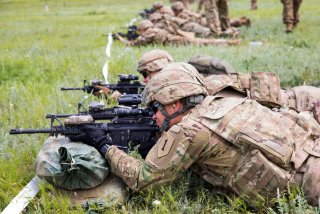 Here's What You Need To Remember: There appeared to be little serious planning for what would happen the day after Saddam was gone. Like it or not, the U.S. military would become the governing authority. If it couldn't or wouldn't govern the country, who would? America, the Middle East and the rest of the world are still reaping the consequences of those omissions.