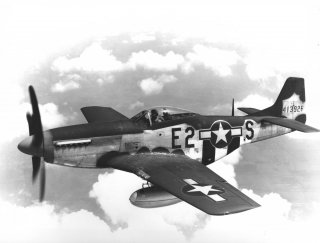 Here's What You Need To Remember: The Air Force does like its high-priced jets, and cost is a lingering issue for hundred-million-dollar aircraft like the F-35. But while a propeller-driven aircraft might be useful to organizations like Special Operations Command that fight small wars in remote locations, America is not about to send upgraded Second World War aircraft against China or Russia.

Michael Peck is a contributing writer for the National Interest. He can be found on Twitter and Facebook.(This article originally appeared in 2016 and is being republished due to reader interest.)