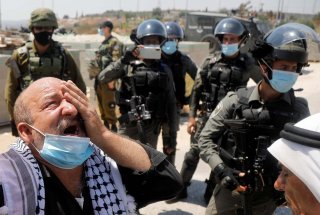 Israel and also those who have encouraged its trip down the road to moral and security disaster need to come to terms with the country’s history. Slater’s book is an excellent place to start.