‘Golden State Stimulus Checks’: Some California Residents Are Getting a $600 Check 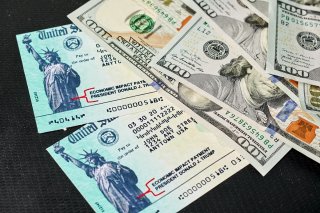