This Is Why Crooks Want Your Child’s Social Security Number 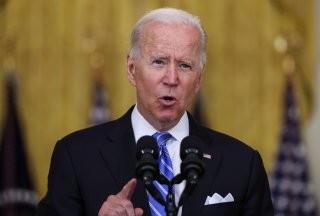