You Might Have to File Social Security Sooner than You Think 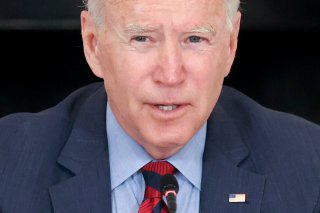