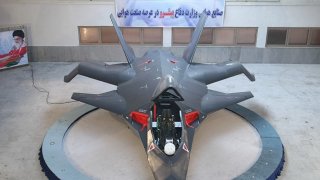 Key point: Tehran does a good job of making due with what weapons it has. However, Iran often overplays its hand when hyping its alleged high-tech weapons for propaganda purposes.