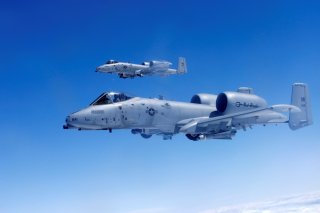 Key point: Citing budgetary reasons, Air Force leaders had said they planned to begin retiring its fleet of A-10s as soon as this year. However, a chorus of concern from lawmakers and the A-10s exemplary performance in the ongoing air attacks against ISIS has lead the Air Force to extend the planned service life of the aircraft well into the 2020s.