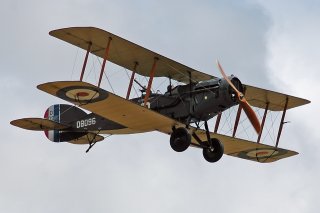 Here's What You Need to Remember: Given the overwhelming disparity between available U.S. and Canadian military forces, most of these offensives would probably have succeeded in short order. The major battle would have revolved around British and Canadian efforts to hold Nova Scotia, New Brunswick and especially the port of Halifax, which would have served both as the primary portal for British troops and as the main local base for the Royal Navy.