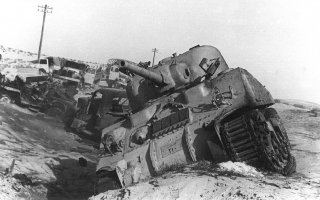 Here's What You Need to Know: In 1956, the sun had already set on the British and French imperiums, even if they couldn’t admit it to themselves.