In 1969, Russia and China Nearly Went to Nuclear War 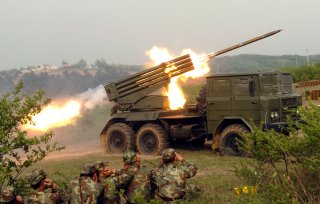 Here’s What You Need to Remember: The most likely outcome of war would have been short Chinese success, followed by a sharp, destructive Soviet rebuke. Such an outcome would have served to drive Beijing even more fully into the arms of the United States.