In 1981, a Stranded Russian Submarine Sent Sweden into a Frenzy 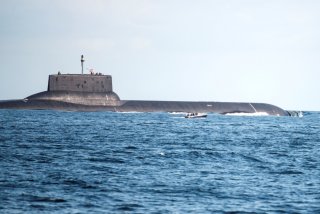 Here's What You Need To Remember: The submarine hunt aroused domestic controversy. Swedish right-wingers saw the U-137 incident as evidence of the Soviet Union’s ill-intentions and the need to build up military deterrence. Some left-wing Swedes implied the Swedish Navy was jumping at shadows, and suggested the submarine sightings were actually NATO submarines provoking the Swedes against the Soviets.