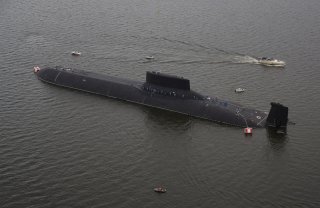 Here's What You Need To Remember: The explosion blew out the reactor’s twelve-ton lid—and fuel rods—and ruptured the pressure hull. The reactor core was destroyed, and eight officers and two enlisted men standing nearby were killed instantly. A the blast threw debris was thrown into the air, and a plume of fallout 650 meters wide by 3.5 kilometers long traveled downwind on the Dunay Peninsula. More debris and the isotope Cobalt-60 was thrown overboard and onto the nearby docks.