In 1989, an Explosion on the Battleship USS Iowa Killed 47 Sailors 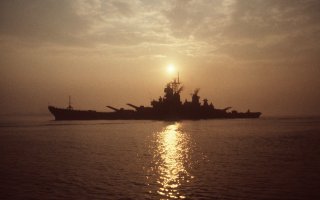 Here's What You Need to Know: Investigators started with the conclusion and tried to retrofit evidence to it.