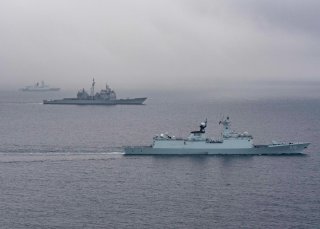 Key point: Beijing tried to intimidate Taipei during its first elections but Washington sent a bunch of carriers to put a stop to that. This embarrassment has driven Chinese carrier development ever since.