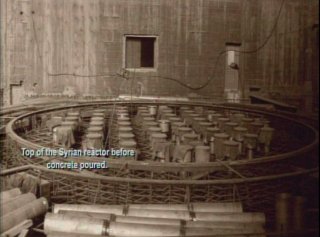 Here's What You Need To Remember: It's probably a good thing that Israel destroyed the site when it did; ISIS took control of the site in 2014. If there had been anything left, the result might have been horrendous.