In 2010, A North Korean Attack Nearly Restarted the Korean War 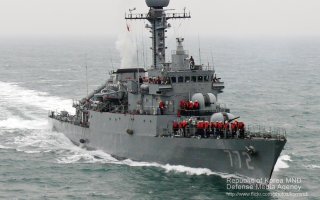 Here's What You Need to Know: Speculation of North Korean involvement was rampant from the outset.