By 2030, America May Not Have the World's Best Air Force 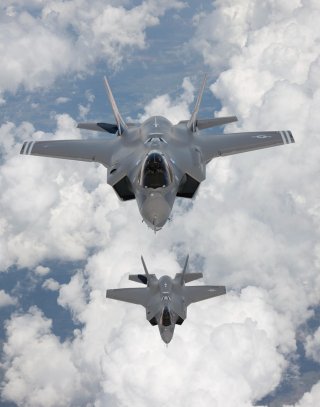 Here’s What You Need to Remember: By 2030 the most powerful air forces in the world will be very familiar. The list will be dominated by traditional air powers, particularly the United States, Russia and the United Kingdom. These countries continue to hedge against a number of conflict scenarios, from modest air campaigns against non-state actors to full-blown war across a wide geographic expanse. Towards that end, these powers consider maintaining large, rapidly deployable and modern air forces vital to their national security.