5 American Weapons Iran Would Love To Get Its Hands On 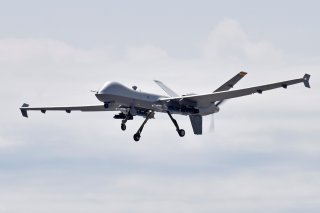 Here's What You Need to Remember: America used to support and supply Iran under the Shah, but no longer.