The 5 Best Guns Europe Ever Made 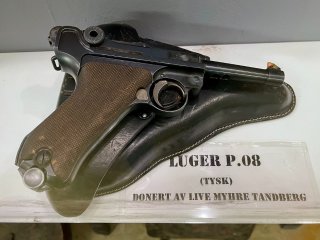 Here's What You Need to Remember: The Pepperbox was of limited military value, but was popular in Europe. It was also popular with nineteenth-century Gold Rush settlers in the American West who needed a compact, discreet weapon they could wear while working and still bring into action quickly.

This article first appeared in 2018 and is being reprinted for reader interest.