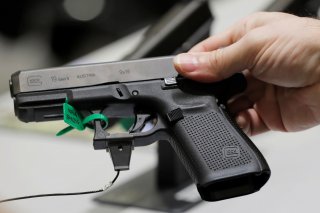 Here's What You Need To Remember: It should come as no surprise that Europe's weapons program is far older than America's.