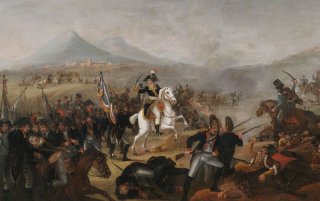 Akhilesh Pillalamarri is a former assistant editor at the National Interest. You can follow him on Twitter:@AkhiPill.