5 Worst Wars in All of Human History 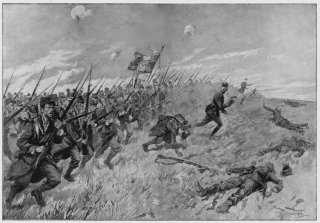 Here's What You Need To Remember: Like all civil wars in China’s history, social disruption was the main killer and affected civilians the most. Fighting generated refugees, leaving them vulnerable to disease and starvation. Reprisals by one side against cities, towns and villages thought to be sympathetic to the other killed more civilians.