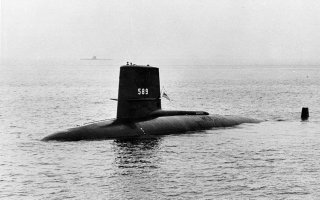 Key Point: The exact truth of the Scorpion’s fate will never be known for certain.