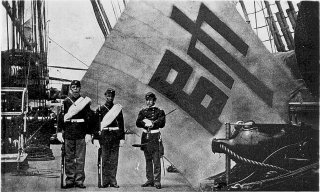 Here's What You Need To Remember: Regardless of the bravery and tactical skill of the American troops at Ganghwa, or the fact that cultural barriers and miscommunications contributed to igniting a shooting between two parties that did not initially desire one, the Korean campaign showed the United States adopting many of the most reprehensible aspects of nineteenth-century Western Imperialism. The American commanders felt entitled to “peacefully” enter Korean waters for survey and trade with heavily armed warships and ignore repeated diplomatic requests to respect Korean sovereignty.