9mm Guns Remain the Most Reliable for Personal Self-Defense 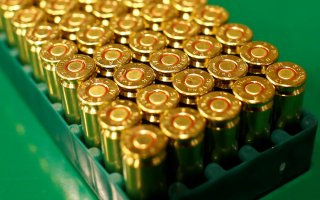 Here's What You Need To Remember: Despite its age, the 9mm is more dangerous than ever before, due to innovations in ammunition lethality that squeeze greater performance out of the bullet.