Ace of Aces: The Most Successful F-14 Pilot Ever Flew for Iran 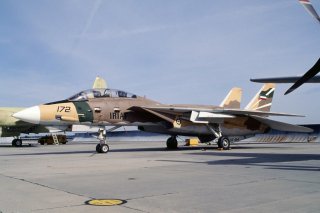 Here's What You Need to Remember: The F-14 was the platform piloted by Jalil Zandi during the 1980-1988 Iran-Iraq War. He is credited with doing 11 Iraqi aircraft, making him Iran’s Ace of Aces — and the most successful F-14 pilot ever.

The F-14 Tomcat first flew in 1970 and was intended to fly from American aircraft carriers to protect from massed Soviet bombing formations.