After Ban Treaty with Russia Fails, U.S. Weapons are Reaching for New Heights 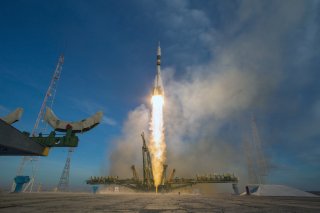 Here’s What You Need to Remember: "Our adversaries have watched us and learned how we fight. They have invested in areas to offset our advantage.”