After Surviving Pearl Harbor, a Nuclear Submarine Sank this Cruiser 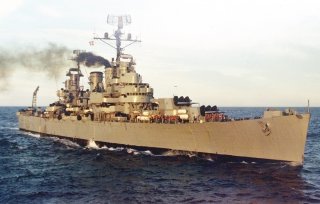 Here's What You Need to Know: The sinking of the General Belgrano helped deter the Argentine Navy from further action, greatly facilitating the British war effort.