After These Five Battles, India Was Never the Same 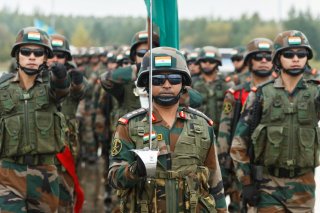 Here's What You Need to Remember: The Battle of Plassey is the battle that started the British Empire in India.

Akhilesh Pillalamarri is a former assistant editor at The National Interest. You can follow him on Twitter:@AkhiPill.