The Air Force Loves the F-15EX, And Russia Has Never Been Happier 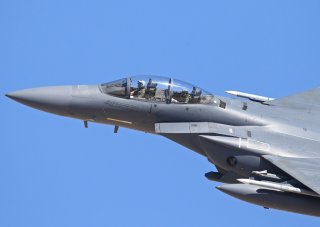 Here's What You Need to Remember: “While the Air Force is adamant that buying F-15EXs will not reduce the requirement to build 1,763 F-35s, history and the Air Force’s own budget request suggests otherwise,” Tirpak noted. “The 2020 budget submission shows the Air Force buying 24 fewer F-35s over the next five years compared to last year’s plan.”