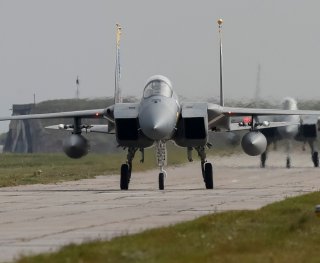 Key Point: These fighters are top-notch and reliable. They might be aging, but they aren't going away anytime soon.

There are problems with this story. Neither the Syrians nor the Russians have ever provided any evidence, such as radar tapes or wreckage. Another issue is that the Syrian air force never actually received any MiG-25Ps. Syria acquired several batches of Foxbats, including two of MiG-25PDS interceptors, but no MiG-25Ps.