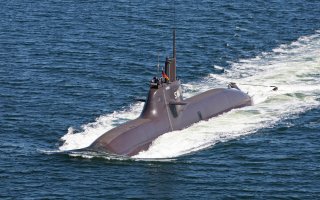 Here's What You Need to Know: An AIP submarine’s engines are virtually silent.