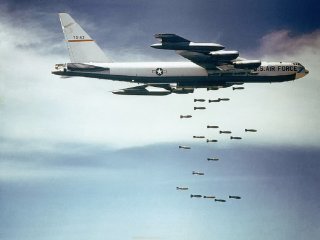 Here's What You Need To Remember: Airpower had always been a key factor—actually the key factor—factor in America’s favor during the war in Indochina. But in 1972, it was the only politically feasible means by which the United States could aid South Vietnam.