Is the Aircraft Carrier as Good as Dead? 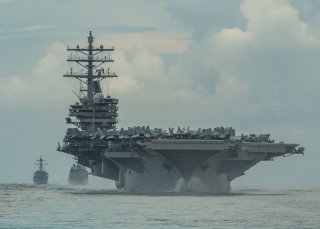 Here’s What You Need to Remember: If the march of technology has relegated flattops to auxiliary status, then Corbett’s fleet-design precepts should apply. Top priority should go to capital ships, whatever they may be in the future. Today as always, winning the battle for command is Job One. Meanwhile, the U.S. Navy should acquire smaller, less expensive flattops that can be built in batches to perform support duty.